Burglary is every homeowner’s worst nightmare. Every 20 seconds a house gets broken in on a global scale. More often than not, these crimes occur during the daytime when properties are empty.
There are several factors that can draw a potential burglar to a particular property, such as an open window, which can be easily noticed from across the street, acting as an open invitation.
The good news is you can make your property less susceptible to burglaries by following these simple tips.

Make burglars believe your home
Even though some burglars are quite daring, most of them don’t break into a house unless they know it’s empty. Unoccupied properties are much more attractive than occupied ones because they allow burglars to take their time. So, how do you let potential burglars think you’re home, even though you’re not?

• If you are subscribed to a number of newspapers, don’t let them pile up on the doormat while you are away. This only tells burglars your house is empty and therefore easy to break in. Ask a neighbour to clear your mail away.

• If you’re going out, it’s a good idea to leave a radio or a light on to make it look as if your home is occupied.

• While you’re away, leave your windows shut and locked but keep the curtains open. More often than not closed curtains and blinds during daytime are a sign that there is no one home during the daytime.

• Another great idea is to install an alarm system or a CCTV system that will protect your property from intruders. Make sure you set it every time you leave home.

• Last but not least, get your neighbours together and agree to watch over each other’s properties.

Golden Rules
• Don’t leave keys around your home, placing a spare key under the doormat, in a flowerpot, in your letterbox or anywhere else near the house is not a good idea. Burglars weren’t born yesterday, they know the most common places homeowners tend to leave their spare keys and they take advantage of this.

• Make sure you buy solid doors that are fitted with appropriate locks that will prevent burglars from breaking in. 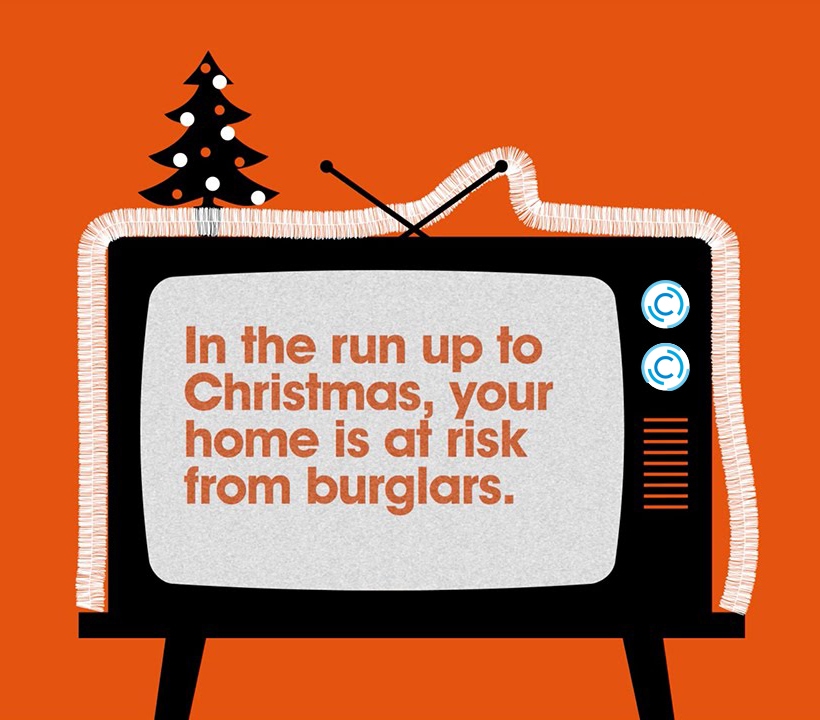 Make sure Santa Claus is the only person sneaking into your home over Christmas by following these festive security tips.

Keeping your home safe this summer

The weather is warming up and the days are getting longer. For many of us, this means we’ll soon be...

Bogus callers may pose as water, electricity or gas-board workers or even police officers so they can steal money or...

How secure is your shed?

Burglars know garages and sheds are likely to contain tools and bikes, which can be quickly sold and tend to...

Keyless car theft on the rise – How to prevent being a victim.

The number of car thefts have increased significantly – as thieves exploit technology to steal vehicles from driveways and carparks.

Crime prevention in the lead up to Christmas 2017

On the approach to Christmas, thieves know that your homes are filled with expensive gifts, increasing your risk of being...

Stay safe this winter and across the festive season

A combination of factors during the winter months highlights the need to keep vigilant and deter criminals.

UPVC multi-point locking doors have a central lock that engages further hooks or bolts when the handle is turned. There...