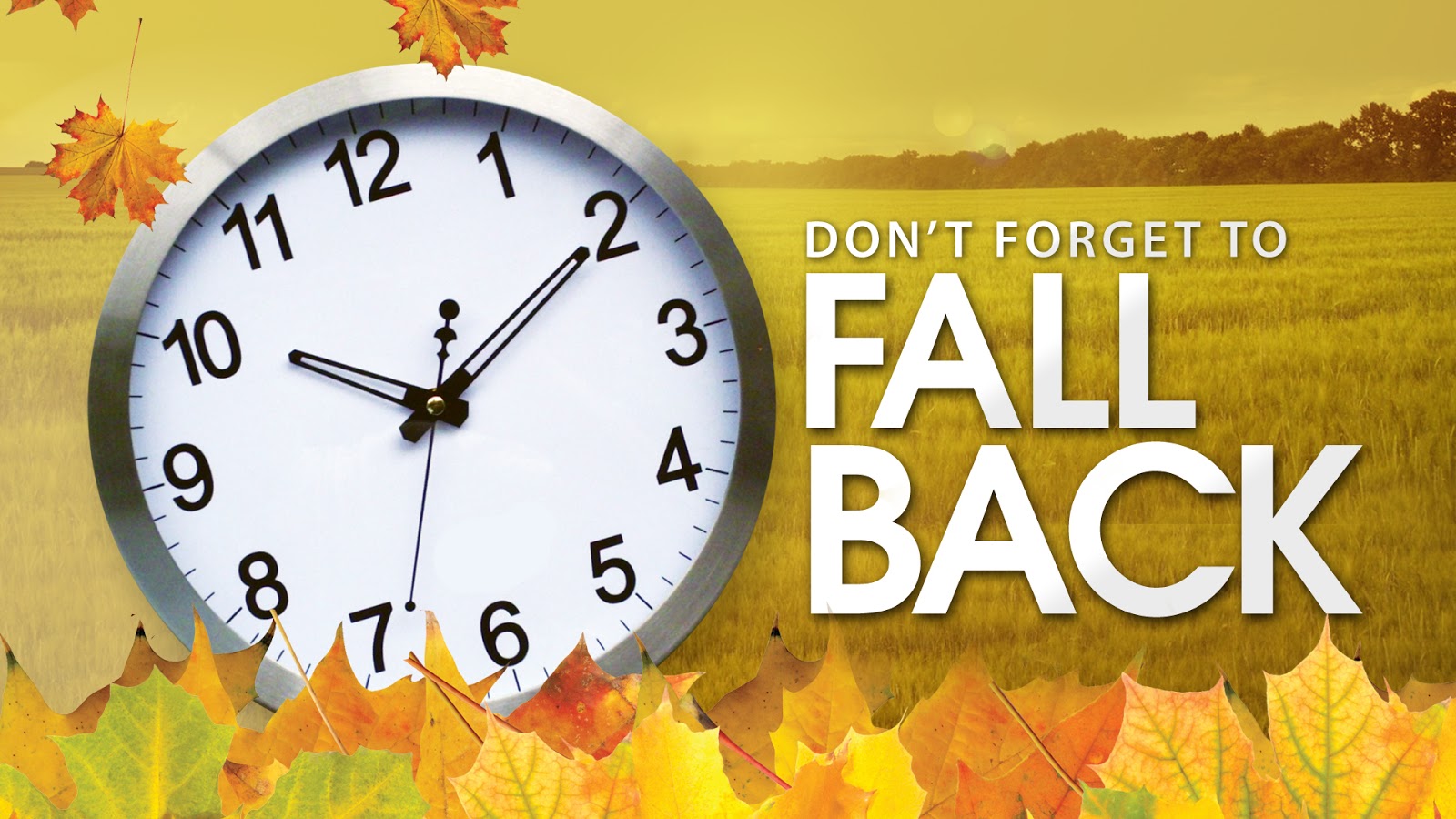 Clocks in the UK will fall back by one hour at 1am on the last Sunday in October, as the UK enters a period called Winter Time. From Sunday 28th October, there will be less daylight in the evenings and less in the mornings. This is also known as Daylight Saving Time or British Summer Time (BST)

Your Hikvision CCTV system should automatically adjust the time to reflect the changes. If for any reason your system doesn’t, please see the YouTube guide below which explains how to make the adjustment.

Why do they change?

The moving of the clocks was first introduced during World War One by Germany and Austria, and then by the allies, to save on coal usage.

It was invented by George Vincent Hudson, a New Zealand entomologist in 1895, while British businessman William Willett is also credited with the idea as a way of getting up earlier and so having more daylight hours after work.

While the UK has always had daylight savings time since it was first introduced, it came into widespread use across the world during the 1970s because of the energy crisis.

Google plans to lower the quality of its Nest cameras to preserve internet bandwidth to ease network strain during...

A CCTV camera lens size determines the field of surveillance view and zoom level that the camera provides. This...

Dome vs Turret vs Bullet

There are three main types of cameras available for installation today. They are known as the Dome, Turret (aka...

We are pleased to announce that the CCTV Support Forum has now been launched and is ready for you...

CCTV and video doorbells are increasingly being grouped together as providing a single function, but the truth is that...

The latest Hikvision DS-7600NI Network Video Recorder Firmware 4.1.10 has just been released and is available to download from...

A simple breakdown between Analogue HD vs Digital IP and the pro's / cons between the two systems available....