As technology evolves, we continually monitor our fixed price offerings to be able to offer the best value for money. We recently announced that Hikvision launched the new 3MP (Darkfighter Lite) and 5MP (EXIR) Dome Cameras to replace the existing 4MP line up. During this write up, we are going to show you the differences between the two cameras, but first here is a little explanation of the two options and what they provide.

Darkfighter Lite – Hikvision doesn’t settle for Black and White
In darkness all colours fade to grey and for the best security performance you need to be sure that you comprehend all details in every situation. A city surveillance solution for example will expose a graffiti artist not just as a silhouette, but as colourful and detailed as his creation. While in darkness all these colours seem grey, Hikvision’s Darkfighter Lite cameras show the true colours.

The Darkfighter Lite is the first camera in the industry to have these innovations incorporated. The revolutionary full colour image, the patented EXIR technology and new bulb cover design make this camera suitable for all low light challenged indoor and outdoor settings.

Redesigned
Hikvision have developed a new bulb cover to prevent the image distorting effects. These could be caused by reflecting of the (IR) light due to bad weather circumstances such as rain. The dome prevents these effects and keeps the image clear in every condition.

TEST CONDITIONS
The test phase was carried out in a controlled environment. The following should be noted during this review. 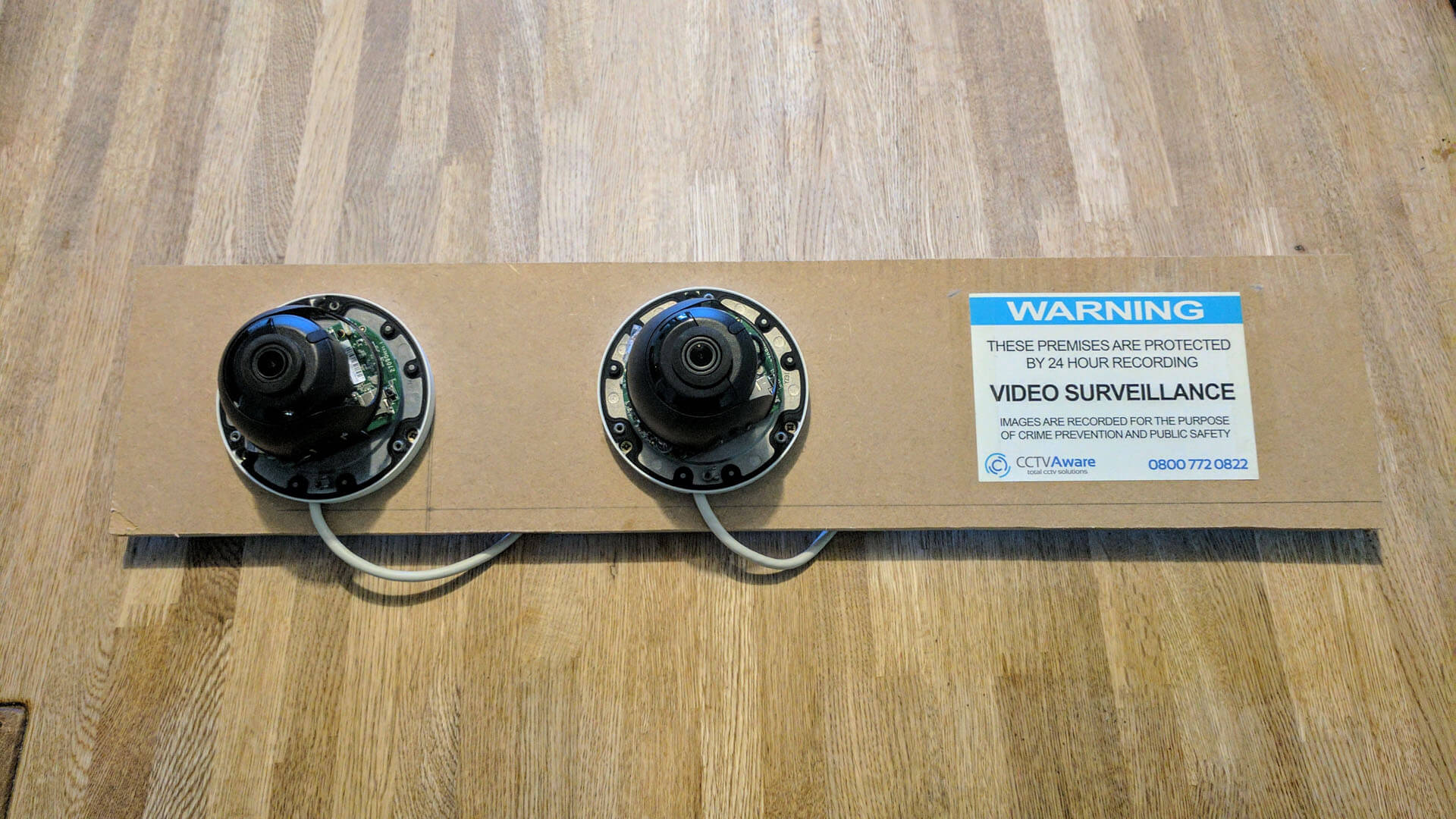 The test was conducted in Essex, where most of the street lamps go out at midnight. It’s handy to note that the 3MP ultra low light camera still needs ‘some’ lighting in order to perform and provide a colour image. It will not provide the colour image in complete darkness, but will simply jump over to its EXIR to provide you a crisp night-time image, albeit in black and white. 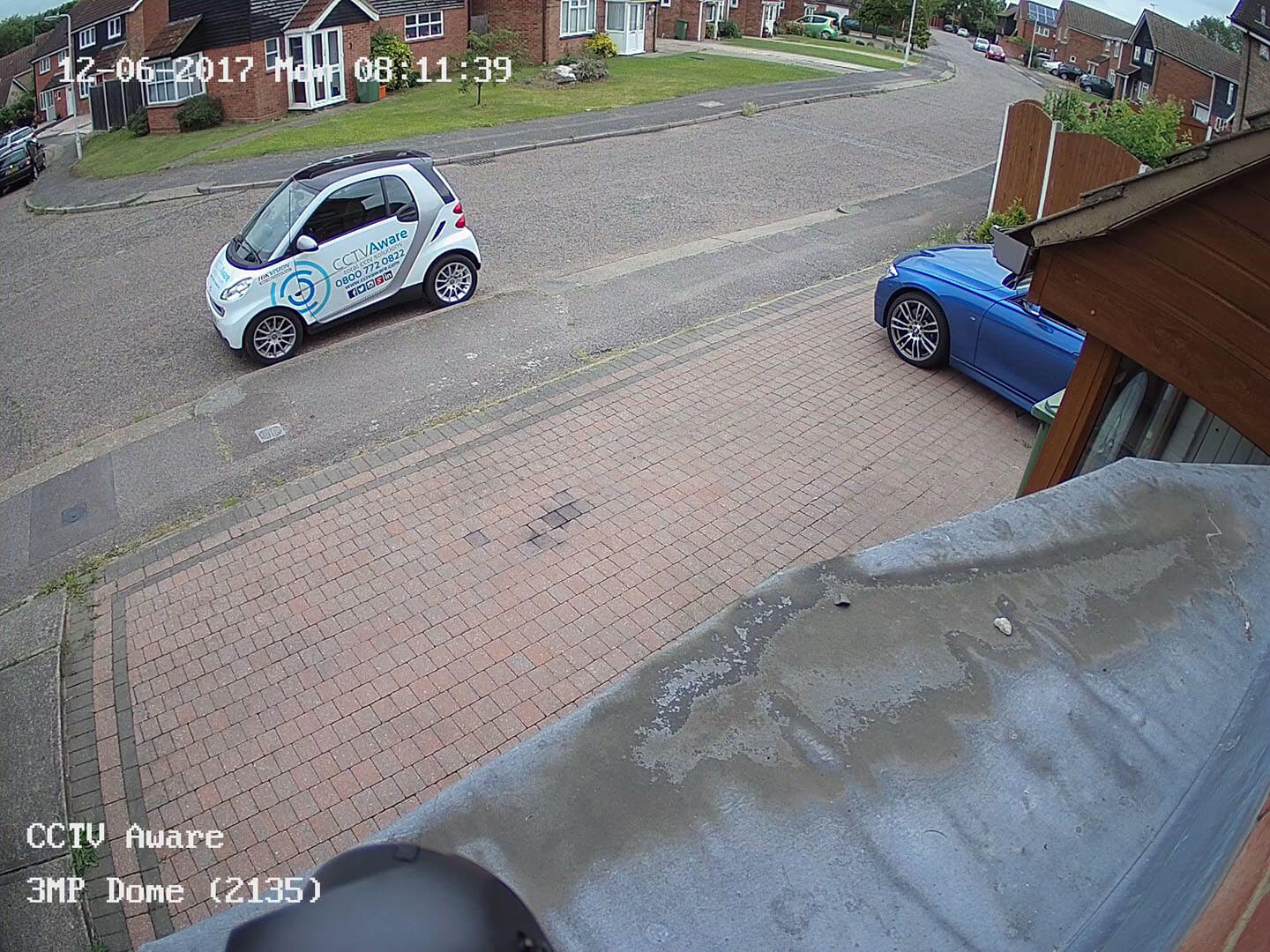 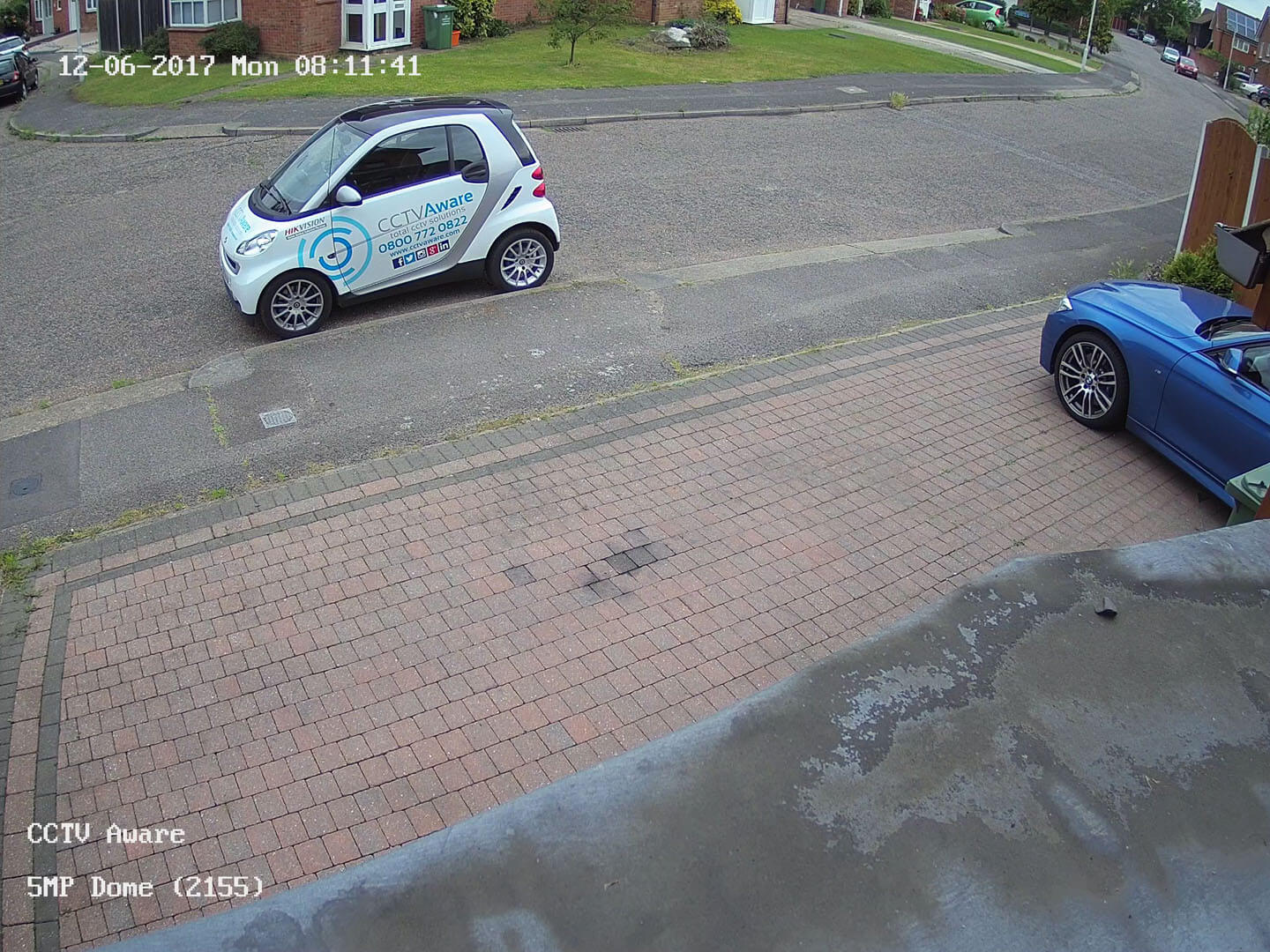 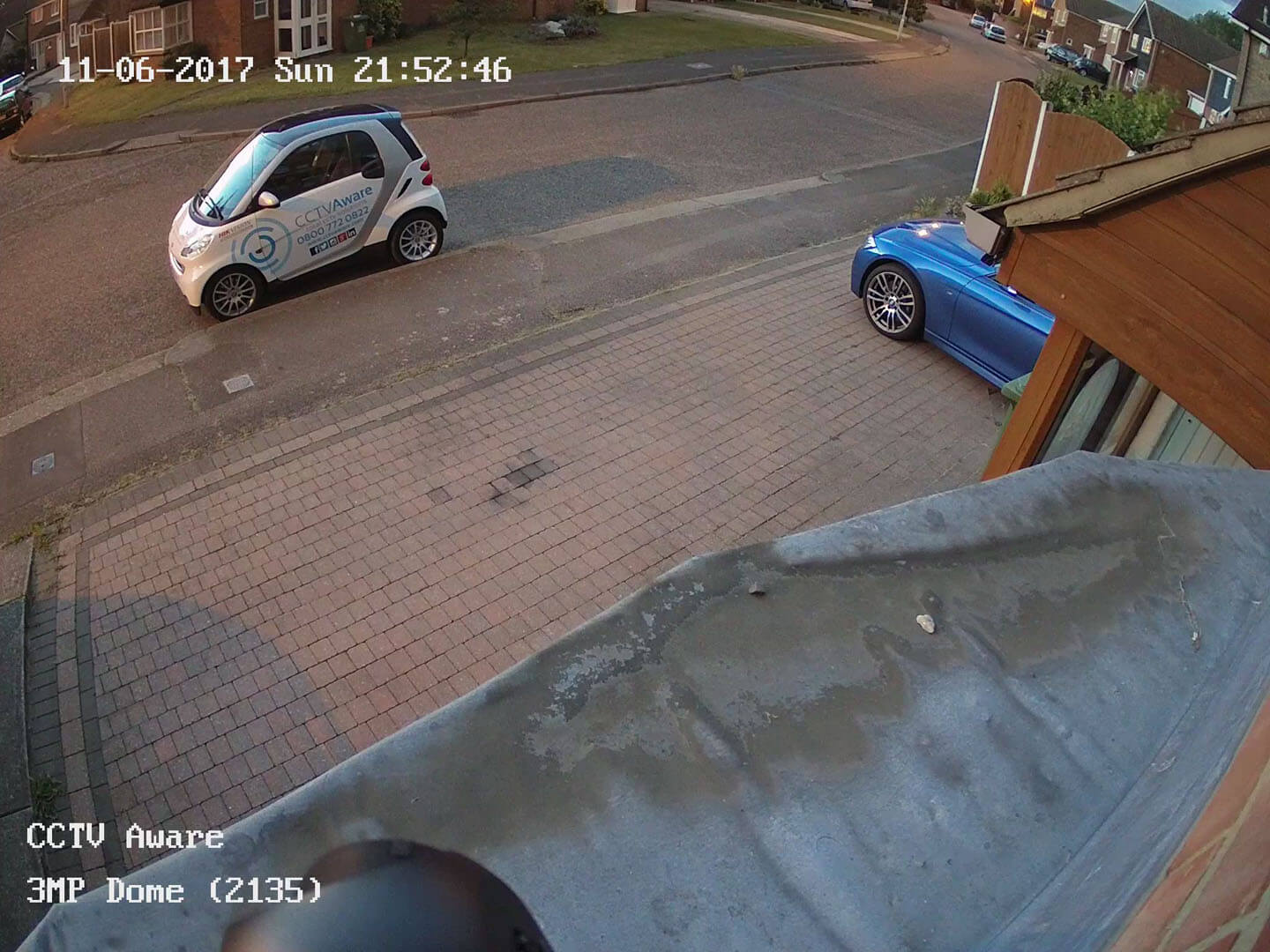 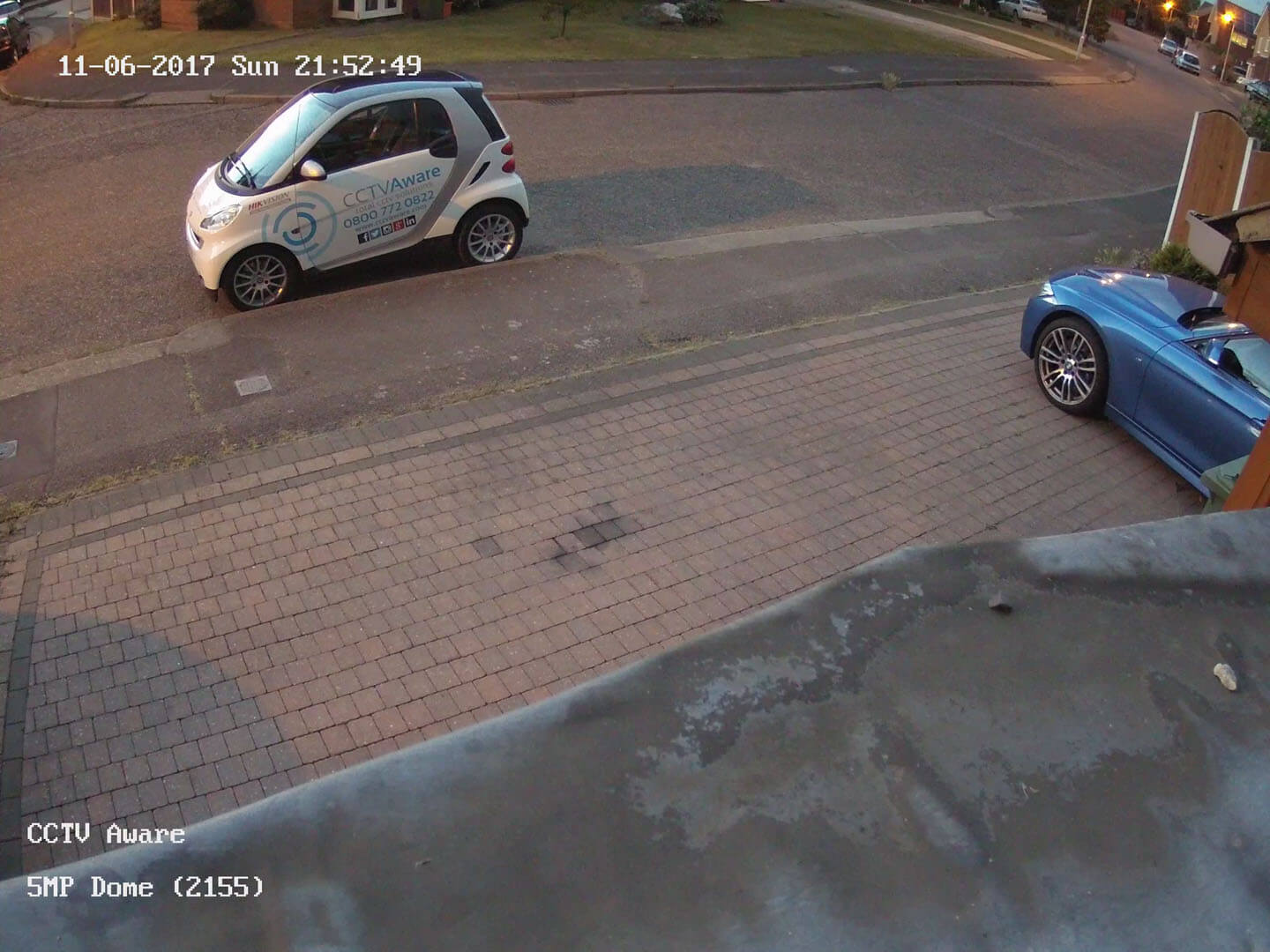 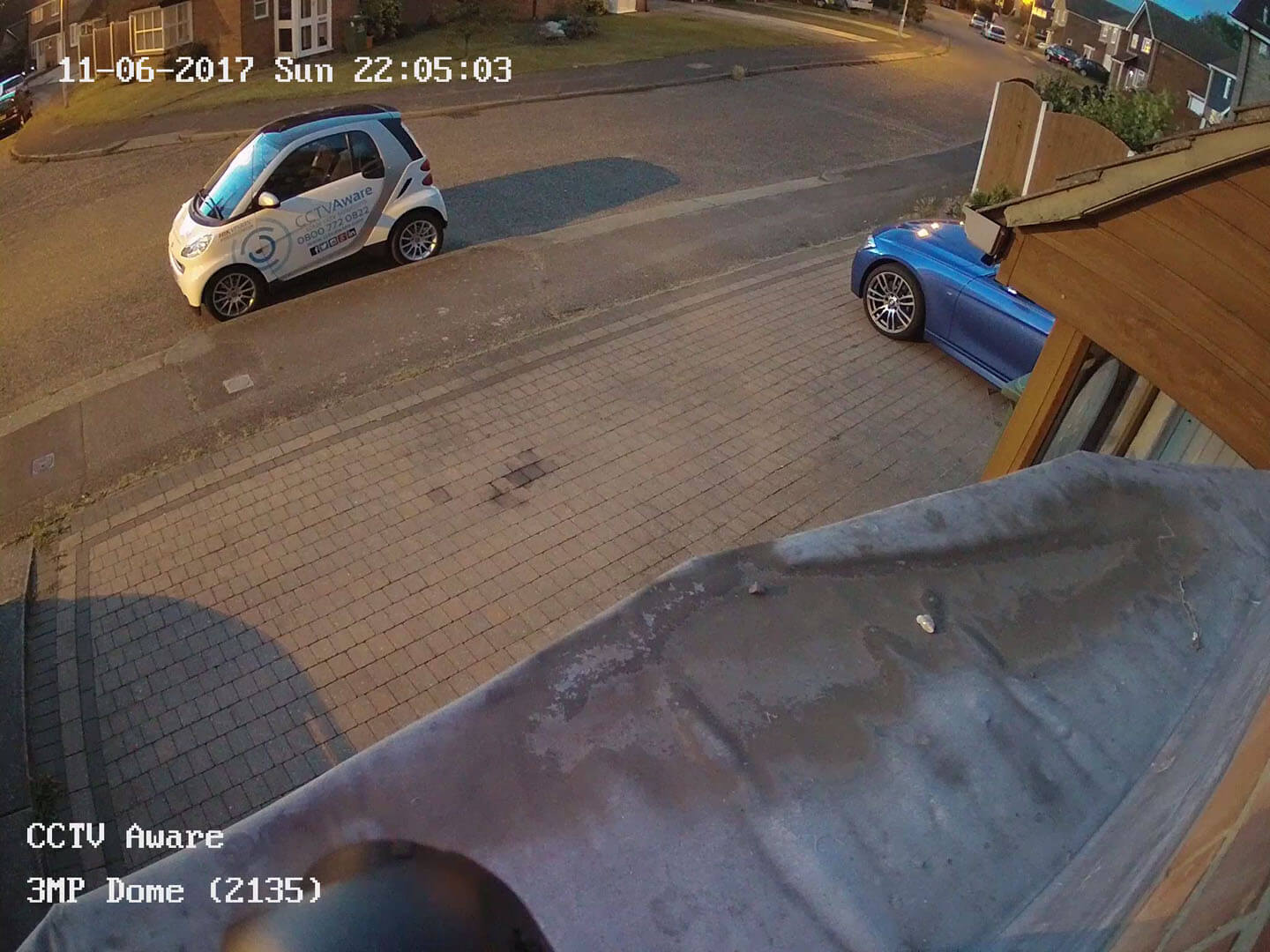 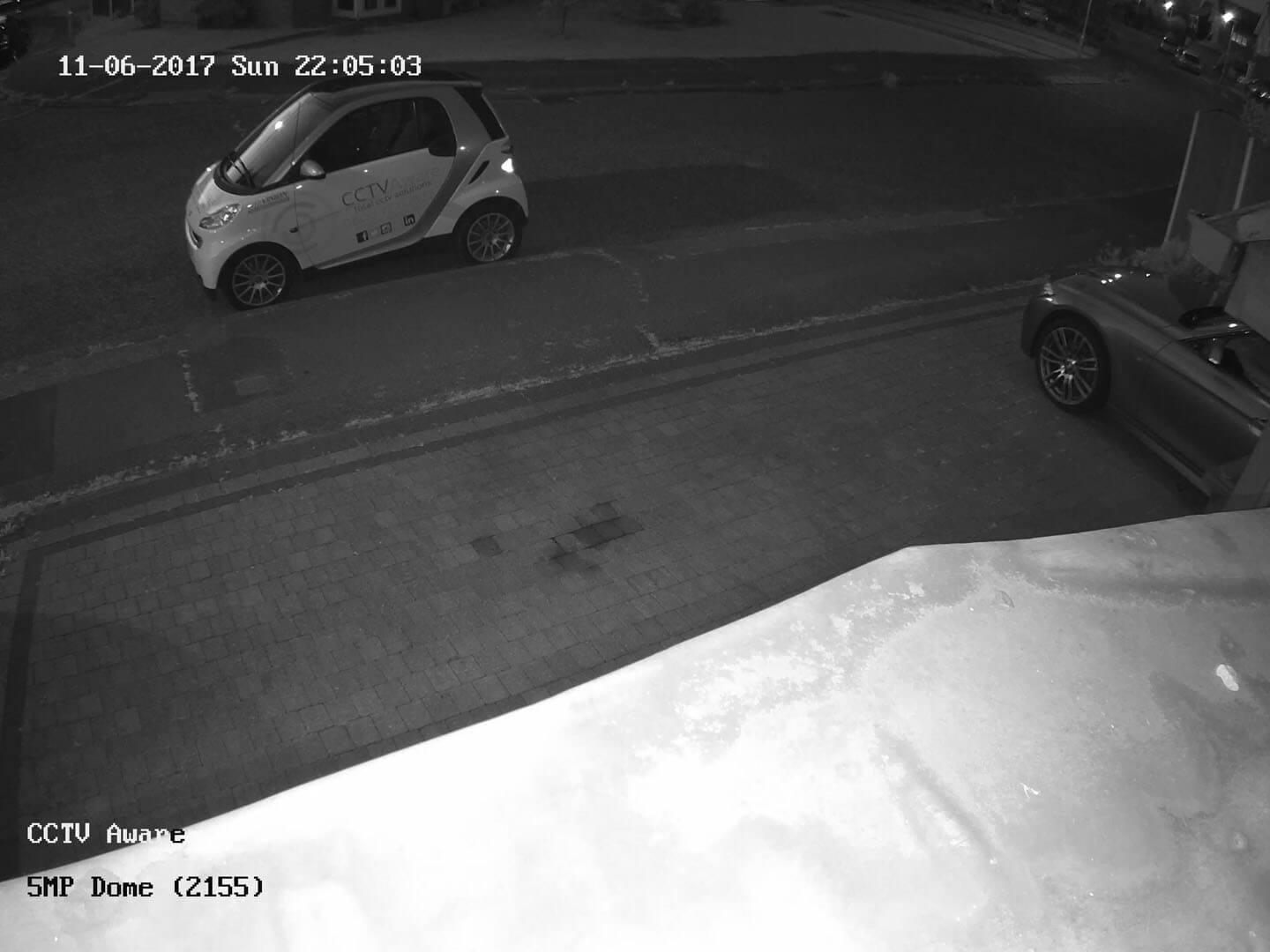 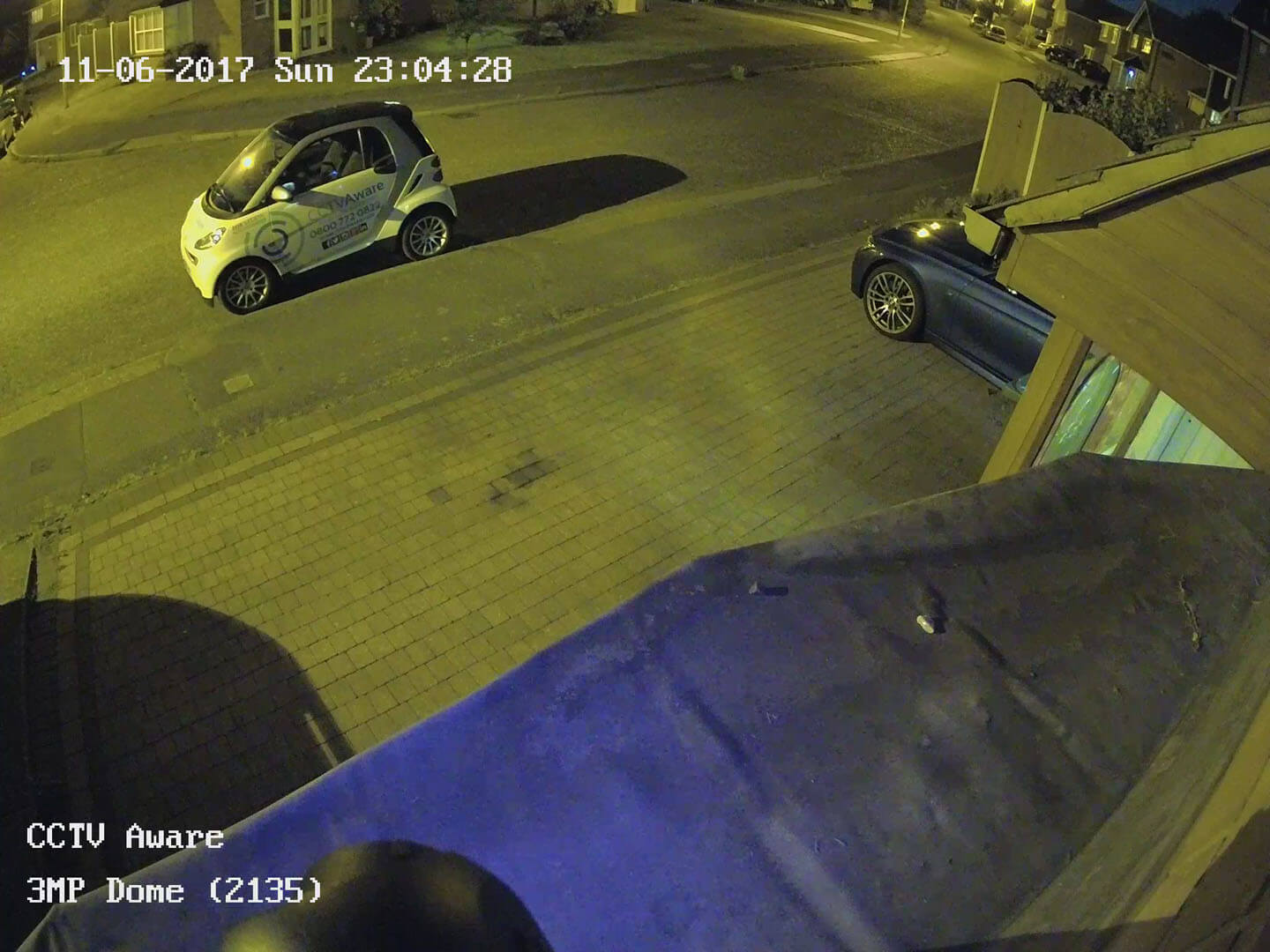 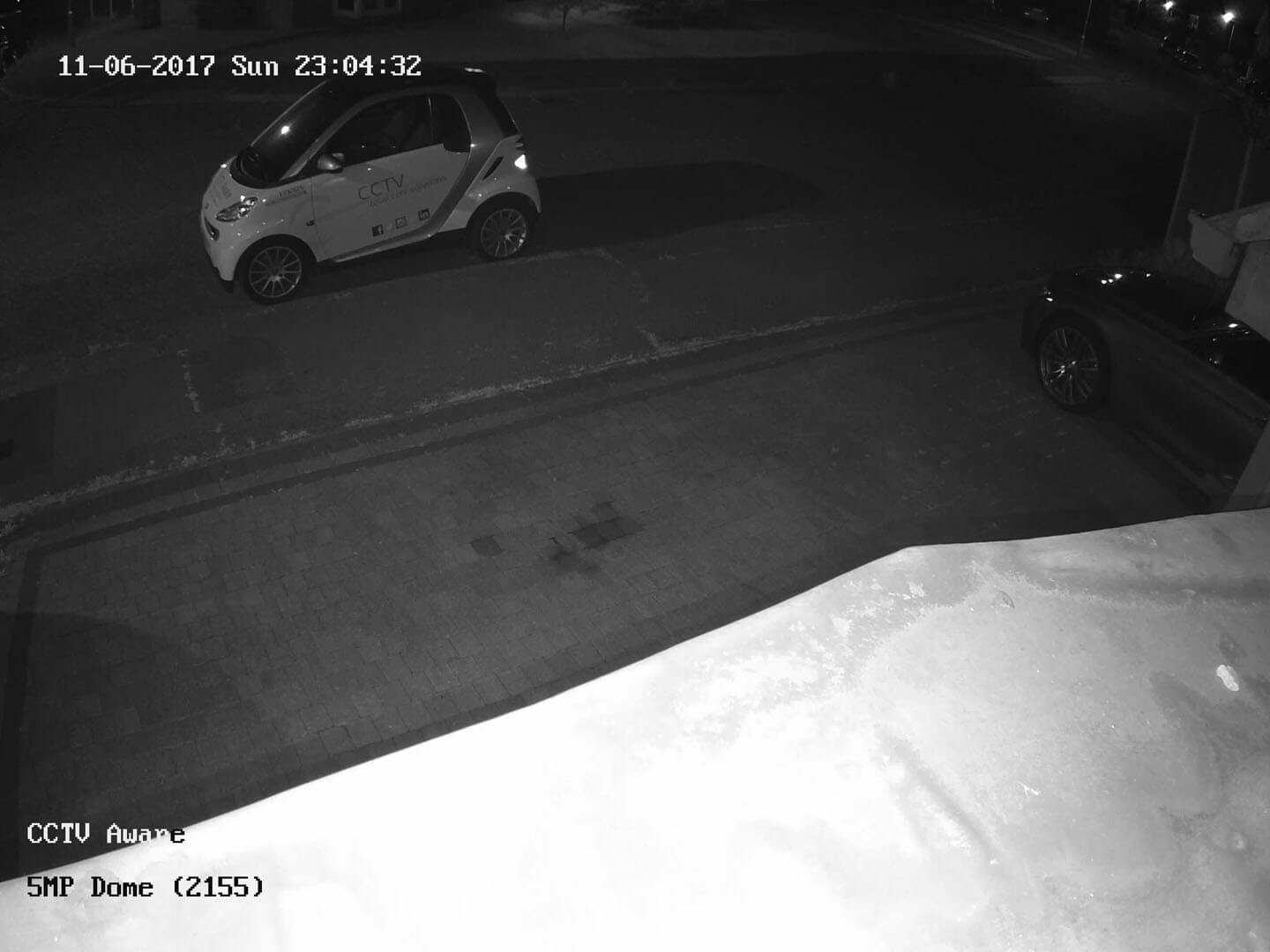 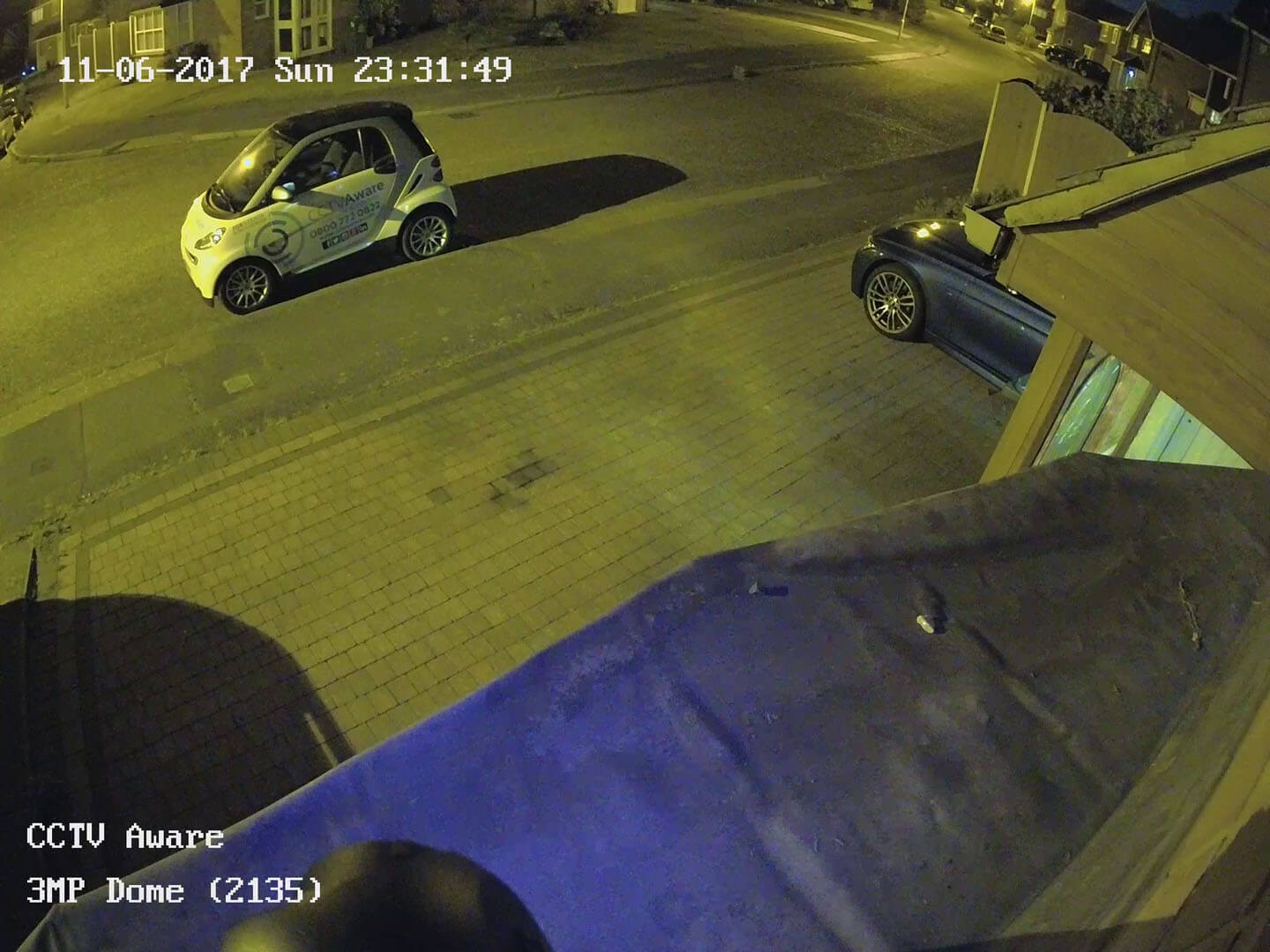 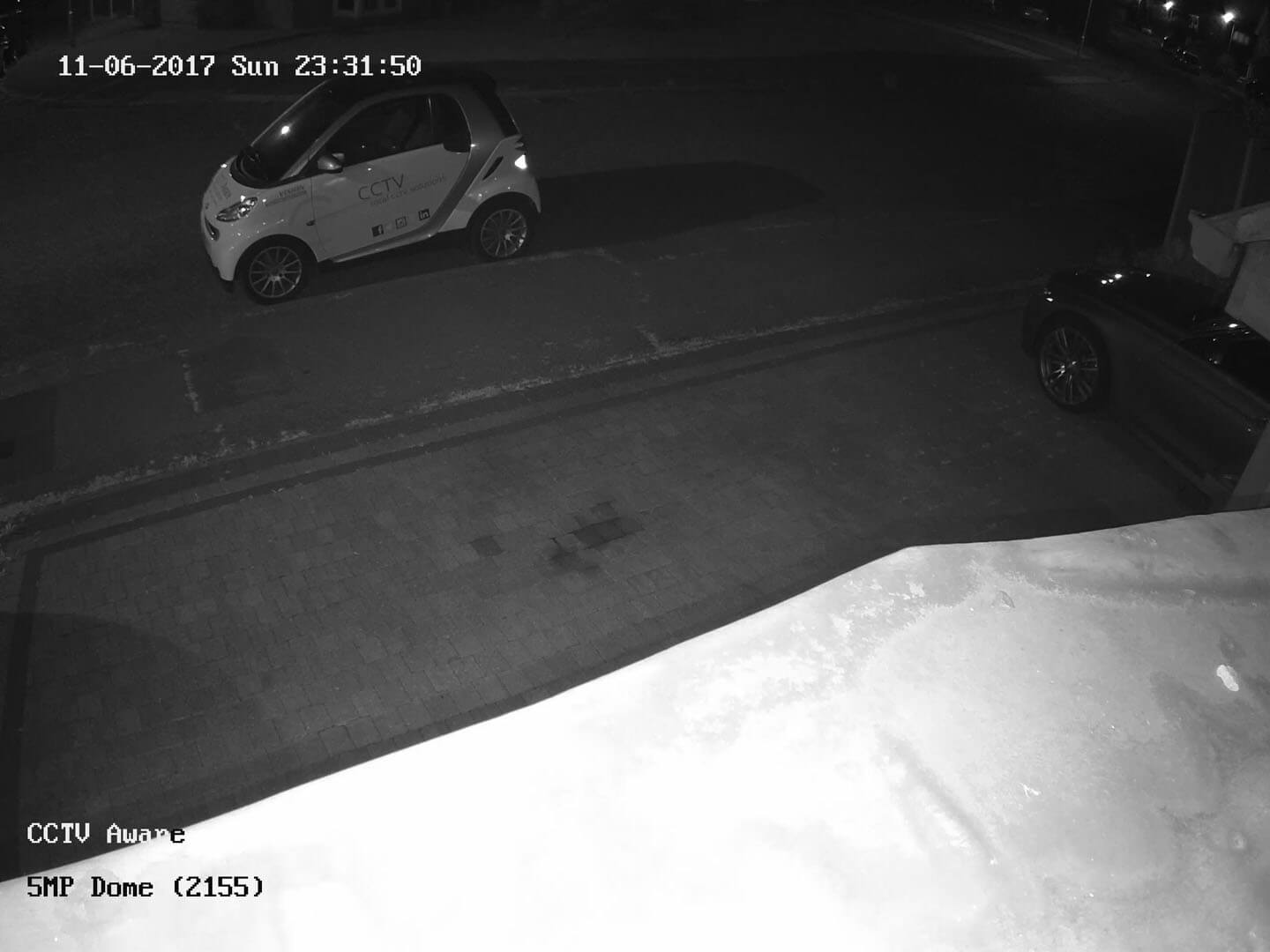 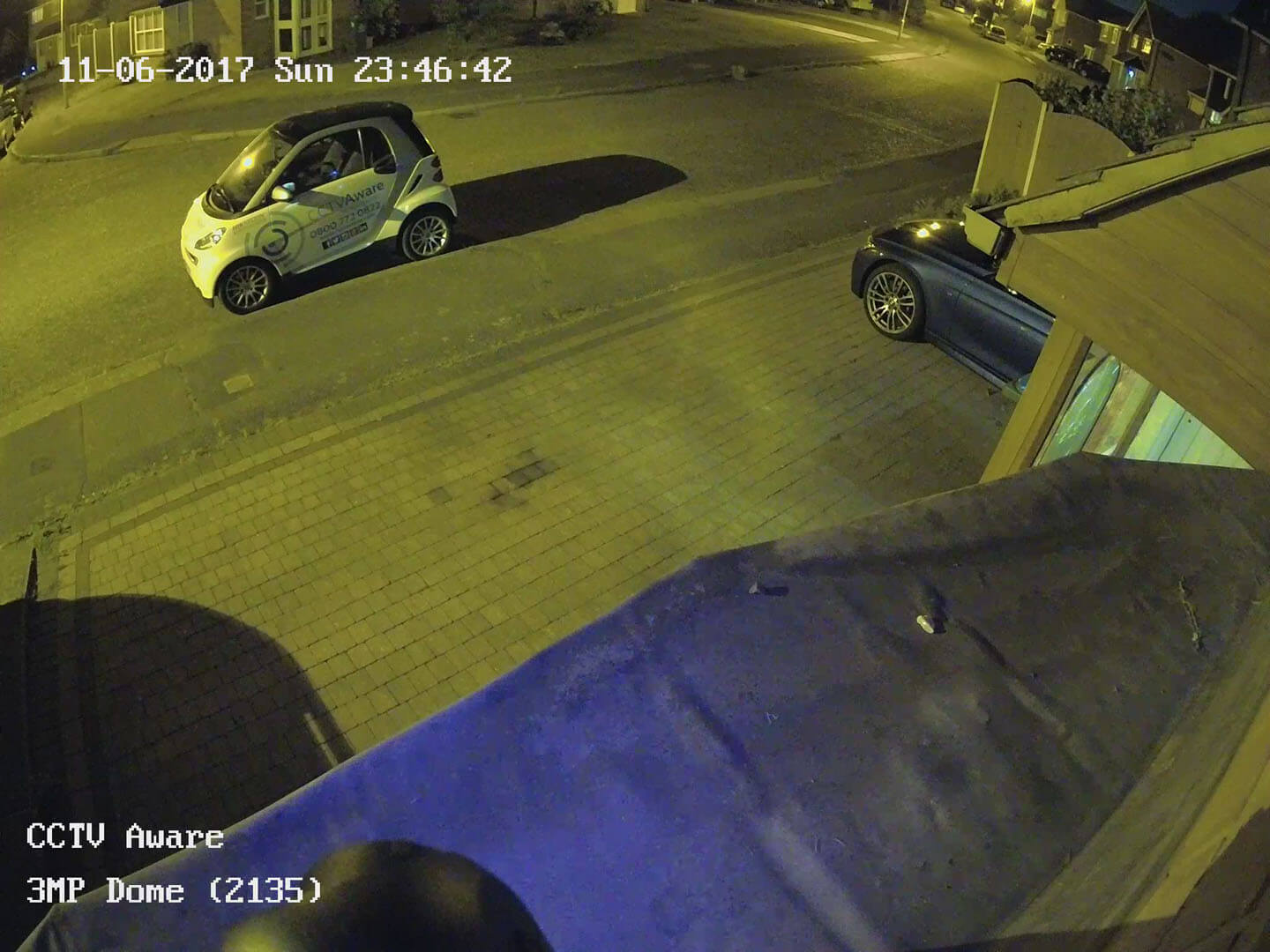 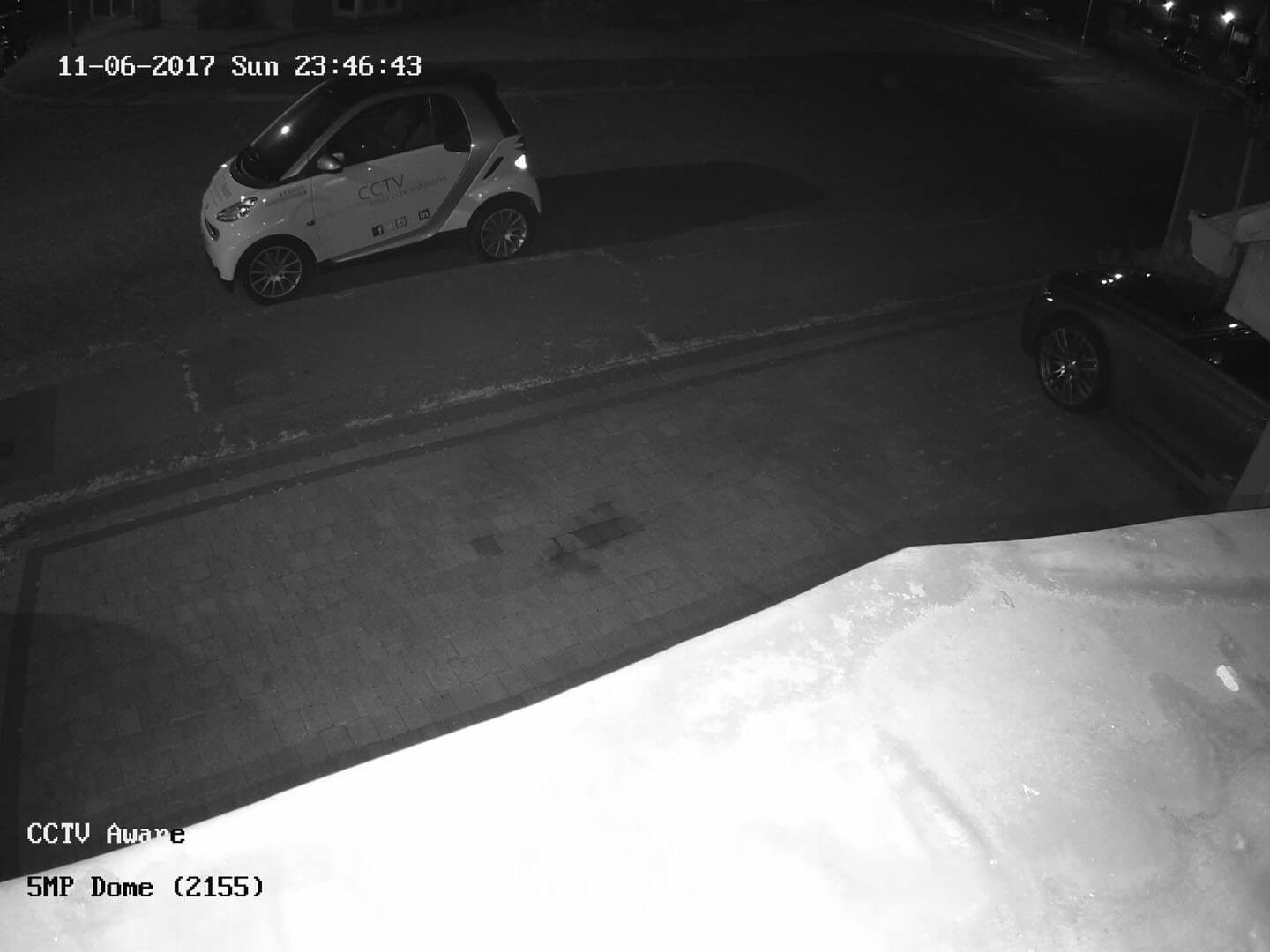 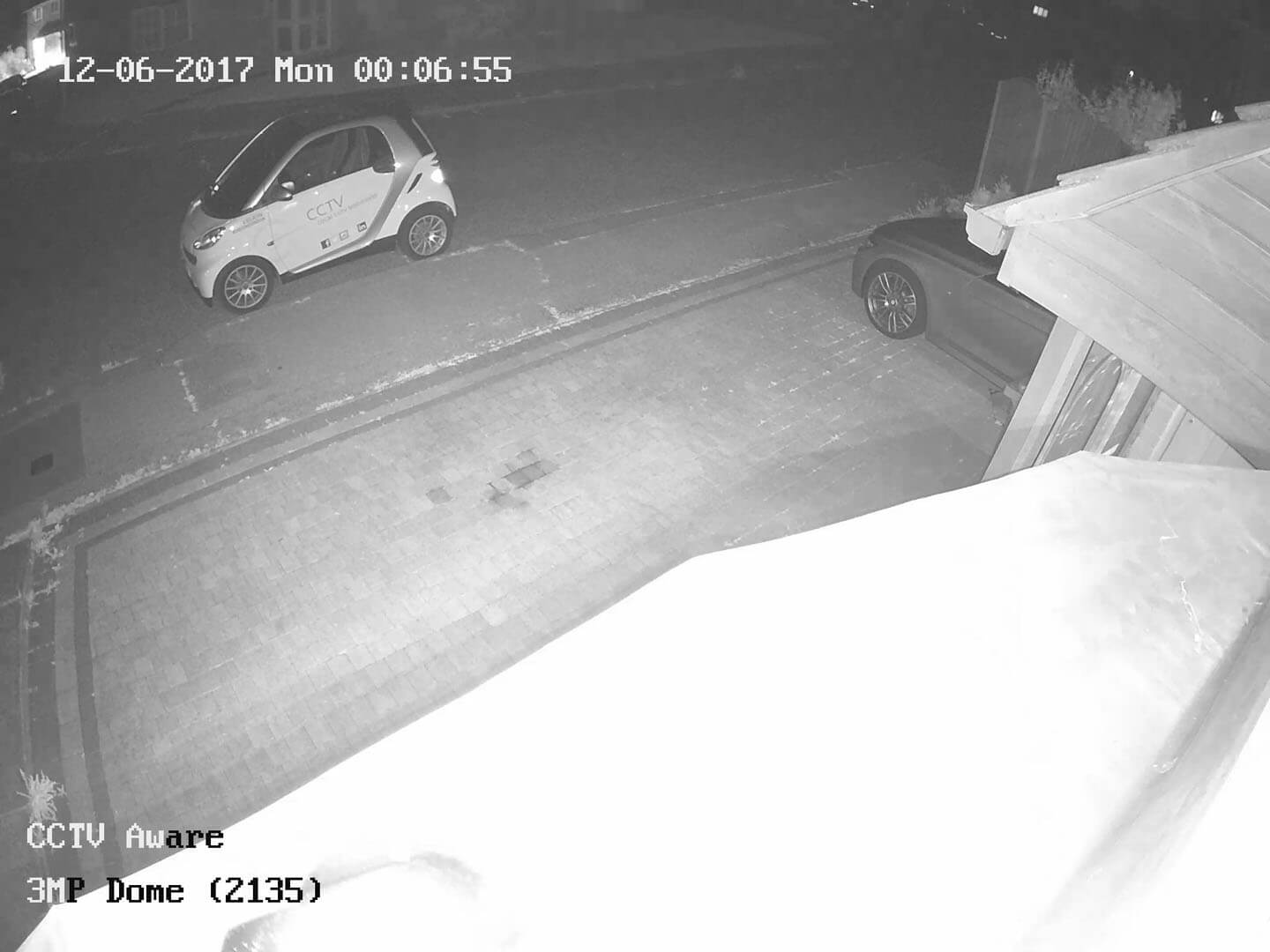 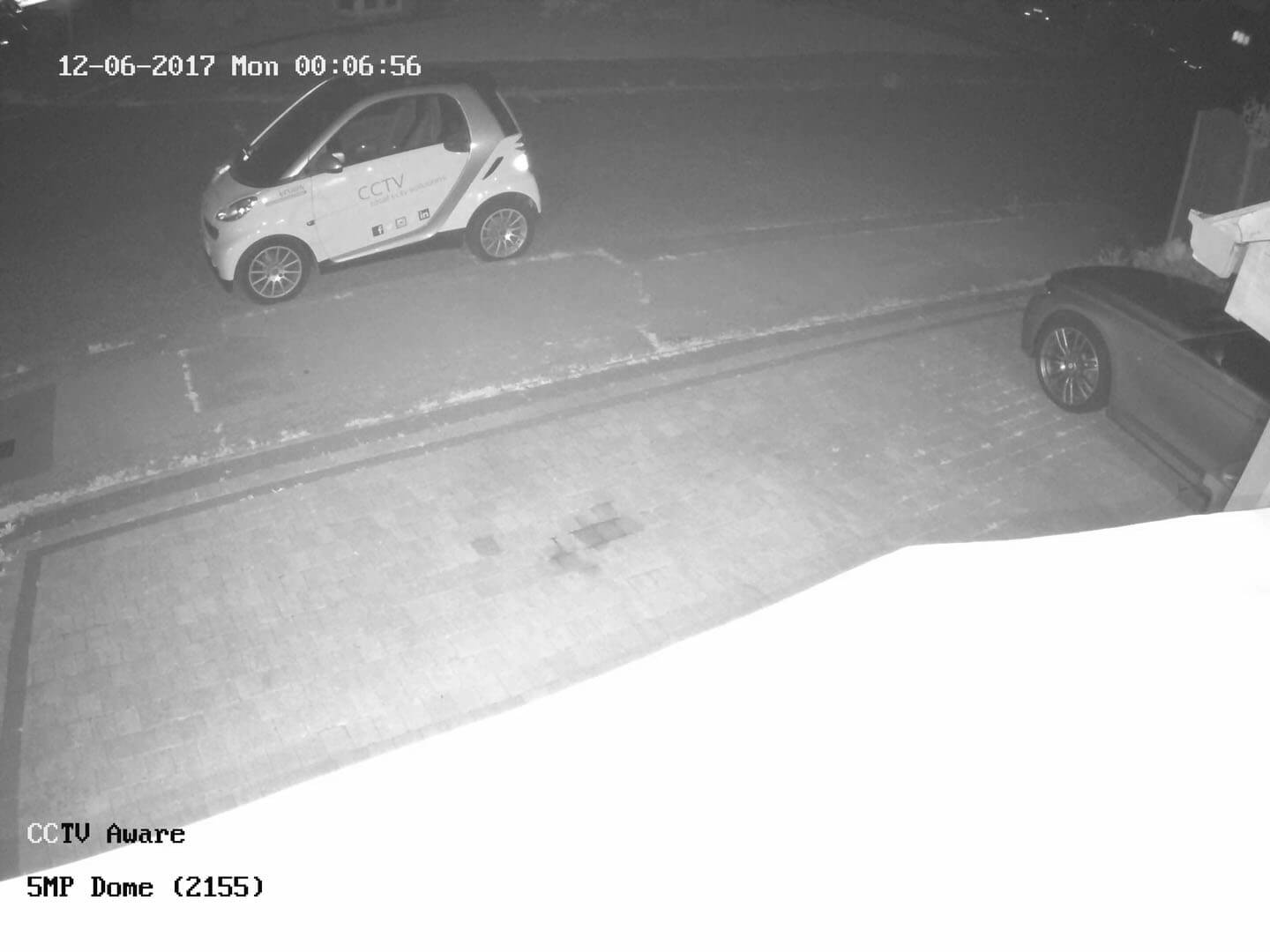 As you can see from the screenshots above, the 3MP Ultra Low Light camera performs very well at night, providing there is ‘some’ lighting present. Once the clocks hit midnight, the street lighting went off, and even the Darkfighter Lite couldn’t produce a colour image – instead the EXIR kicks in to provide a crisp black and white image.

The 5MP camera provides a clearer image during the day, because it has the advantage of an extra 2MP. However the 3MP dome provided colour images right up to midnight when the streetlights turned off.

What camera would you prefer? The clearer, more detailed image during the day – or sacrifice that for a colour image during dim lighting?

Videos of the above tests will be published on our YouTube channel which can be found here : https://www.youtube.com/user/CCTVAware

Camera Tech Specs
The DS-2CD2135FWD-IS is a 3MP dome camera from Hikvision that provides great images in ultra low light scenarios up to 30fps with the use of 3D noise reduction technology and IR LEDs that have a working distance of up to 30m. The resolution is 2048 x 1536 @ 30fps.


The DS-2CD2155FWD-I is a 5MP dome camera from Hikvision that provides great images with the use of 3D noise reduction technology and IR LEDs that have a working distance of up to 30m. The resolution is 2560 x 1920 @ 30fps.

CCTV Aware is proud to announce that we are taking part in “Wear It Pink” on Friday 19th October 2018 is...

When deciding on a company to enter your home and install CCTV, it's important to consider many factors first. The average...

There has been a recent increase in the amount of burglaries in Canvey Island, Essex recently with properties being targeted...

Pitfalls of buying Hikvision from eBay or Amazon

There are a number of drawbacks to going down the unofficial grey import route. Such as, the cameras are not...

A simple breakdown between Analogue HD vs Digital IP and the pro's / cons between the two systems available. Both...

When hiring any 'professional' to visit your property and carry out work, you entrust that their ability to do the...

How to resolve ‘Device Conflicted’ in Hikvision DDNS

This article addresses the issue when the 'Device Domain' is moved from one device to another and the 'Device Conflicted'...

Having trouble with your QVIS DVR because of the QVIS DVR Port Forwarding for remote viewing from your app?

Do you want to receive a CCTV intrusion alert notification on your smartphone or tablet when someone is at your...

Guidance to potential users of digital CCTV systems, where the pictures are intended to be used by the police or...