Wherever we go about our daily business in the UK these days, it appears that we will never be too far away from being captured on CCTV. For most law abiding citizens, this rarely presents a problem. We have come to recognise CCTV as almost part and parcel of our daily lives.

Many people welcome CCTV on the streets of our towns and cities in the fight against crime. It can also help to secure the convictions of criminals who might have otherwise been able to go about their business and remain undetected.

The Laws Relating to CCTV
The main laws governing the installation and use of CCTV is covered by the Data Protection Act 1998, but this only applies to businesses and organisations and NOT to domestic property. It’s crucial that people recognise that distinction. If you’re concerned about a company’s use of CCTV, that’s a matter for the Information Commissioner’s Office (ICO) to deal with under the statutes that have been laid out under the Data Protection Act.

Is it Legal?
Yes, it is perfectly legal as long as due care is taken. Most people who choose to install CCTV at home do so primarily to deter would-be intruders from trespassing onto or breaking into their homes, and this is completely legitimate.

You cannot stop your neighbour from installing a CCTV system or from operating any kind of video recording device, such as a camcorder. For example, Using CCTV At Home can often help police secure a conviction for crimes that have been committed, such as a theft of a car parked outside your home or to identify individuals who are engaging in Anti-Social Behaviour.

That said, in such cases, the CCTV system you might have at home is more likely to act as a deterrent. This is simply because in a residential area would-be criminals are likely to be far more aware of residential CCTV installations, and so are more likely to avoid doing anything which might contravene the law.

In cases of people who are able to provide video evidence of crimes or acts of anti-social behaviour being committed outside their own homes, that will usually come about as a result of some covert filming using a camcorder or digital camera.

While home installation of CCTV does not fall under the jurisdiction of the Data Protection Act, if the home installation has not been carried out correctly or is being used for a purpose other than for which it was designed, then you may have a case for taking further action under totally different laws.

For example, if you have a camera which is pointed directly at another person’s property or it’s suspected that it can capture part or all of a neighbour’s property, they might have a case to take action against you under legislation covered by the Human Rights Act. They might have sufficient grounds to say that they have had their privacy violated, that your CCTV system is tantamount to harassment and even voyeurism.

In such cases, they can get the police involved if you’re not able to come to some agreement with regards to what the camera(s) can capture and to make modifications to the installation, if necessary.

The safest option would be to hire a professional CCTV Installation company to complete the work for you, thus avoiding any legal pitfalls.

Under the Data Protection Act individuals and organisations that process personal information need to register with the ICO, unless they...

Safety and security is always important, but it can be even more important in night time and low to no...

The battery life of Ajax devices is affected by a set of factors: temperature, level of communication with the hub,...

In order to provide the best service possible for our customers, we now provide a WhatsApp number where you can...

At CCTV Aware, we're constantly reviewing our internal and external processes to ensure our customer service experience is beyond the... 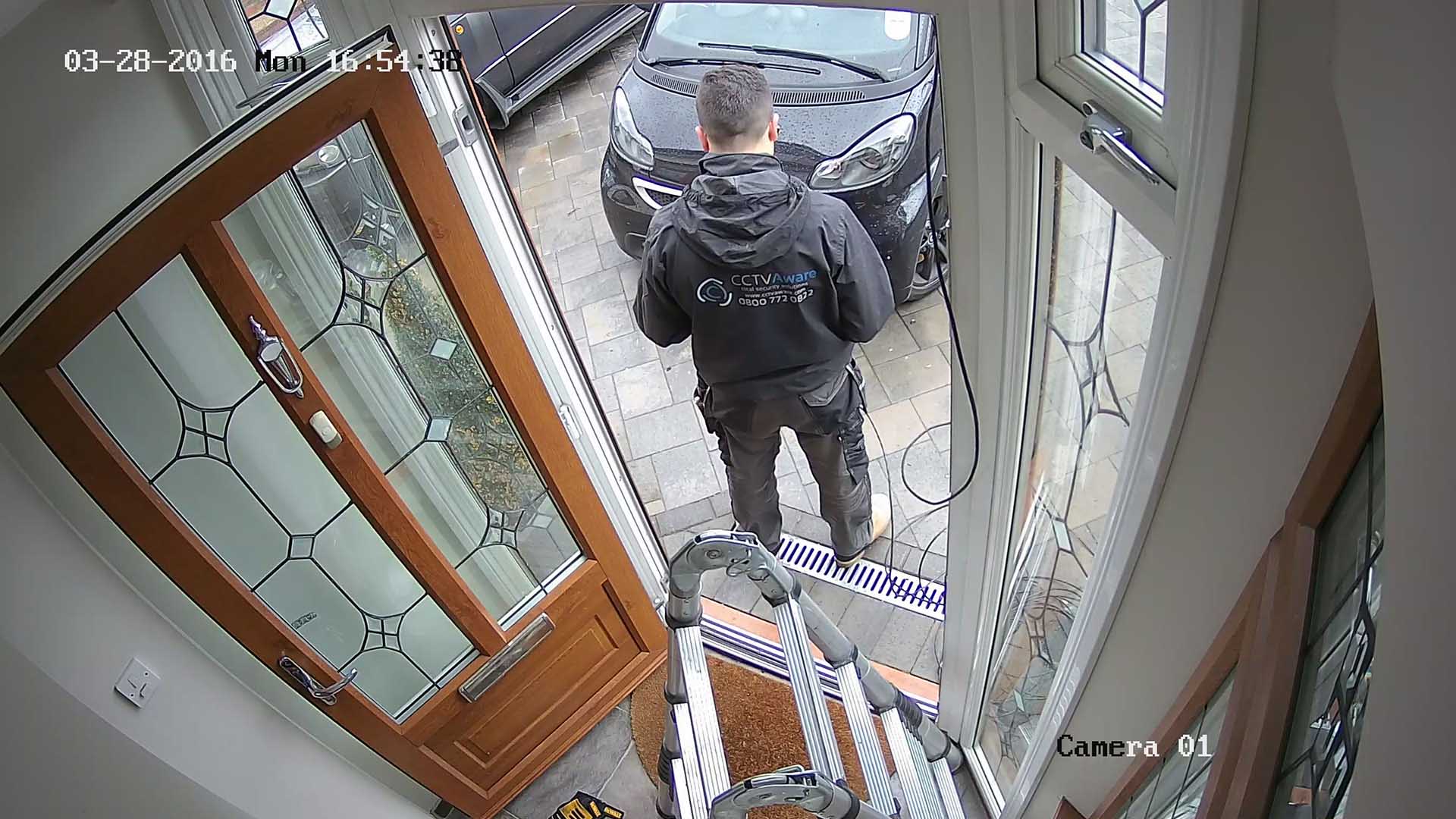 All CCTV systems need to be installed, but it's up to you whether a professional installs one for you, or...

Dome vs Turret vs Bullet

There are three main types of cameras available for installation today. They are known as the Dome, Turret (aka Eyeball)...

The discussion of CCTV systems, where to buy them and what is the most cost effective solution is something that... 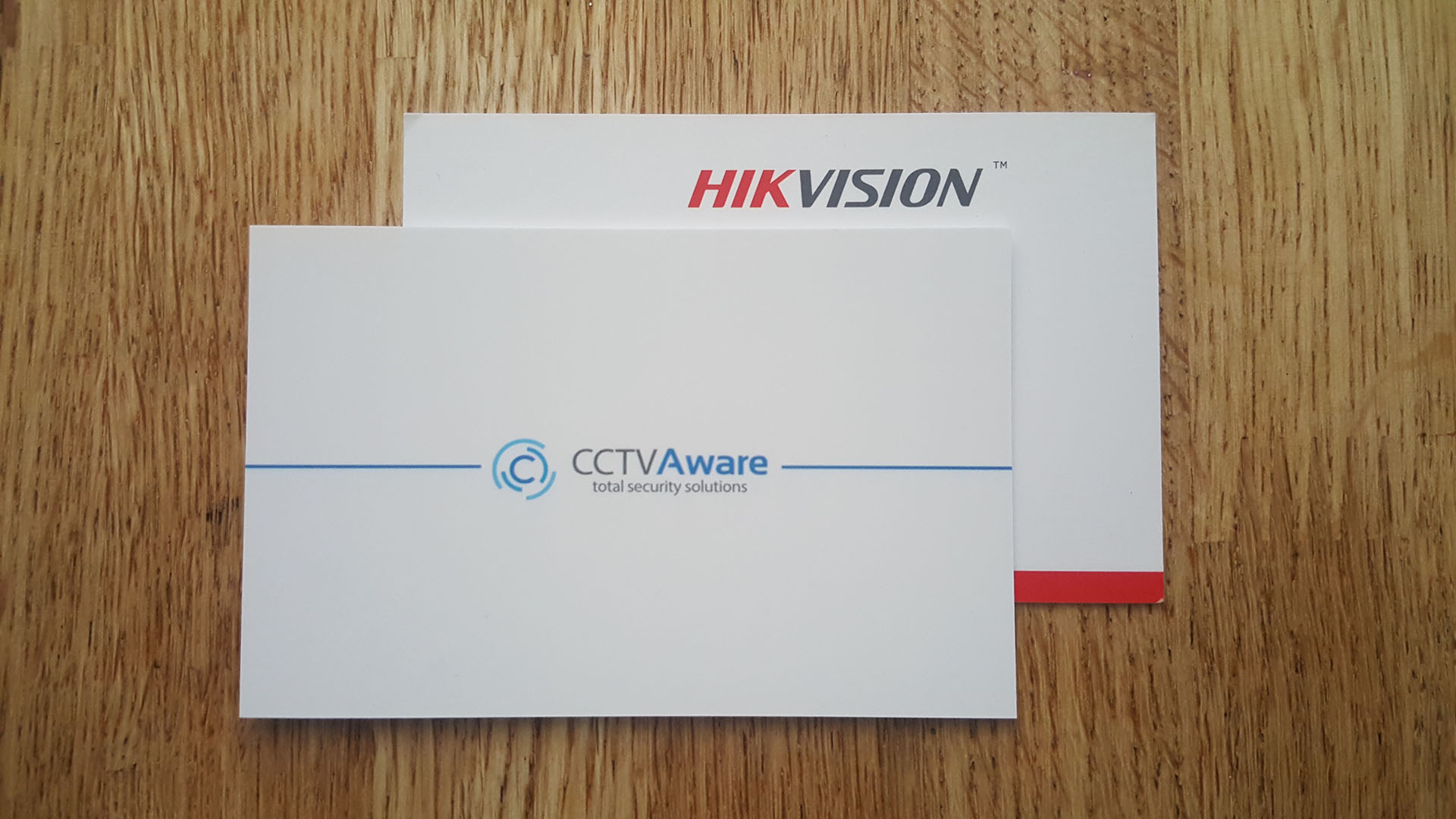 Why we chose Hikvision as our CCTV partner

Want to learn why we chose Hikvision? CCTV Aware was formed from frustration in using CCTV systems during criminal investigations...