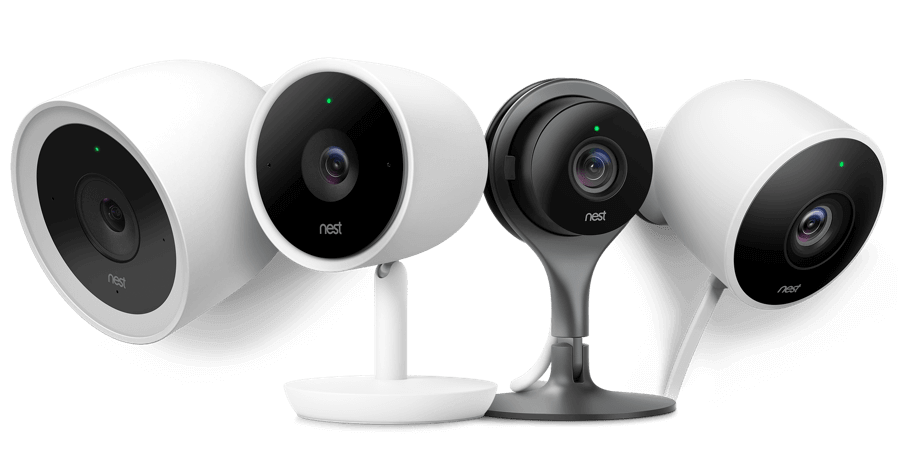 Google plans to lower the quality of its Nest cameras to preserve internet bandwidth to ease network strain during the coronavirus pandemic.

A spokesperson for the company told TechCrunch that it will lower camera quality settings by default this week.

“To answer the global call to prioritize internet bandwidth for learning and working, in the next few days we’re going to be making a few changes. We believe these changes have the potential to help make it easier for communities to keep up with school, work, and everything in between.”

When the change takes effect, users will see video quality settings revert to Default (the middle setting between Low and High). Users can if they wish change the setting back to a higher quality at any time. Google plans to roll back the settings to users’ previous preferences when broadband network traffic eventually eases off.

Most of these changes began in Europe after the European Union asked companies to temporarily reduce streaming quality to ease the strain on broadband networks. Similar policies have since spread to the United States and other countries.

The Consumer Electronics Show is held every year in Las Vegas where there is a mammoth showcase of all...

We’ve made the finals at the National Best New Business Awards 2018!

We're really chuffed that both CCTV Aware and Director / Founder Ahmet Deveci have made it to the National...

The Black Friday deals are now just days away and will land this coming Friday on 23rd November 2018....

Objects with a temperature above zero emit some degree of thermal radiation. This kind of radiation, is not visible...

Hikvision has introduced the new AcuSense network camera series to its EasyIP 4.0 range of security solutions to enhance...

We are pleased to announce that CCTV Aware is now a Trading Standards Approved CCTV Installer, so now you...

We are pleased to announce that the CCTV Support Forum has now been launched and is ready for you...